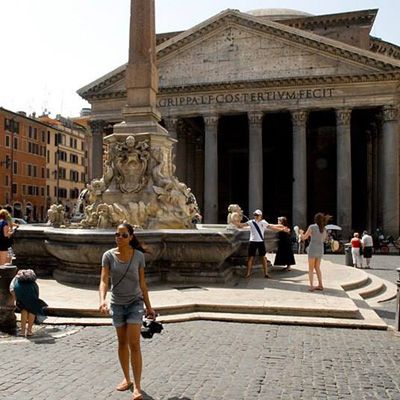 Quoleena Sbrocca is a real estate photographer and videographer in the Denver Metro Area. In December 2010 she earned an MFA in Photography with an emphasis in documentary, from the Academy of Art University, San Francisco. She completed her undergraduate studies in 2000 at San Diego State University as a dance major to earn a BA in Liberal Arts and Sciences.

Quoleena has worked freelance in the Denver area, including Metropolitan State University of Denver and The Denver Post entertainment blog, HeyReverb.com. During her time with Reverb, she wrote and photographed the weekly nightlife section, Hot Shots, and also photographed live concerts and events, some of which appeared in print in The Denver Post. Her work has also appeared on TMobile Monthly 4G.

She exhibited in the 2012 Cherry Creek Arts Festival in the Emerging Artists category, for her documentary work on Pine Ridge Reservation, South Dakota. She also exhibited at Cherry Creek Art Festival's inaugural event, Art Denver 2014, where she presented her urban landscape and still life work. She exhibited her fine art work in Denver's Month of Photography 2015, at Lapis Gallery in the Tennyson Arts District and at The Dairy Center for the Arts in Boulder.